Reepham Nursery School is committed to the highest possible standards of openness and accountability.

At Reepham Nursery School it is important that any fraud, misconduct or wrongdoing by employees, or people engaged in the organisation’s business, is reported and properly dealt with. We therefore encourage all individuals to raise any concerns that they may have about the conduct of others in the early years setting or the way in which the early years setting is run.

We recognise that effective and honest communication is essential if malpractice is to be effectively dealt with and the organisation’s success ensured.

Whistleblowing relates to all those who work with, or within, the early years setting, who may from time-to-­time think that they need to raise with someone in confidence certain issues relating to the organisation.

In addition to this policy, the setting has other policies and procedures covering discipline, grievance and complaints. This policy is intended to compliment these and to cover concerns that fall outside the scope of their procedures.

How to raise a concern:

Concerns are best raised in writing. The complainant should set out the background and history of the situation, giving names, dates and places where possible and the reason for their concern. The earliest that concerns are raised the easier it is to take action.

If it is not possible to put the allegations in writing, the person to whom you are reporting the complaint to should make a written record of the conversation and will ask the complainant to sign to confirm the accuracy of the notes taken.

Concerns expressed anonymously are much harder to investigate however, this does not mean that they will not be considered.

Although the complainant will not be expected to prove the truth of the allegations, it will be necessary to demonstrate that there are sufficient grounds for the concern.

The person the investigating will do their best to protect the complainants identity when a concern is raised. However, in some circumstances identities will have to be revealed to the person complained about.

If a person’s identity is to be disclosed, he/she will be told before the disclosure and the reasons why this is necessary.

Having raised a concern the complainant must not talk about it to any person, inside or outside the setting.

The complainant should NOT:

The Complainant will receive a written acknowledgement of their complaint, along with a copy of their statement within 3 days of raising their concern.

Depending on the nature of the concern the supervisor/ Chair of the Committee will either investigate the matter or elevate the concerns to appropriate agencies.

At the end of the investigation the complainant will be informed in writing as to whether the complaint has been upheld or not.

Chair of the Committee:  Rachael Jones

.
This policy was adopted by:  Reepham Nursery School
Held in:  November 2016
Date to be reviewed:  November 2019
Signed on behalf of the management committee:  Rachael Jones – Chairperson. 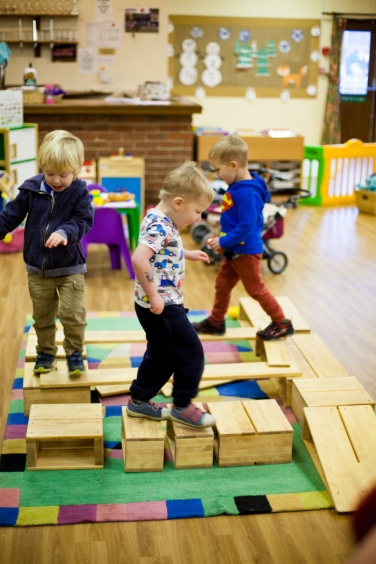 Our Christmas party (more photos in our gallery)

Our Christmas Nativity (more photos in our gallery) 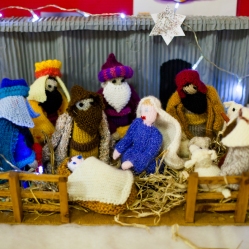 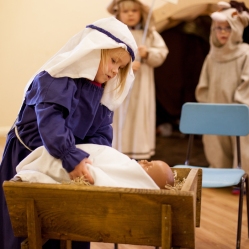 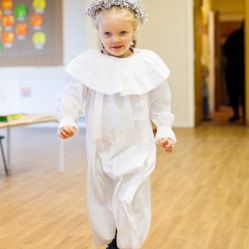 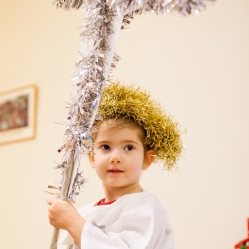